SISTAR’s Hyolyn to appear on this weekend’s SNL Korea 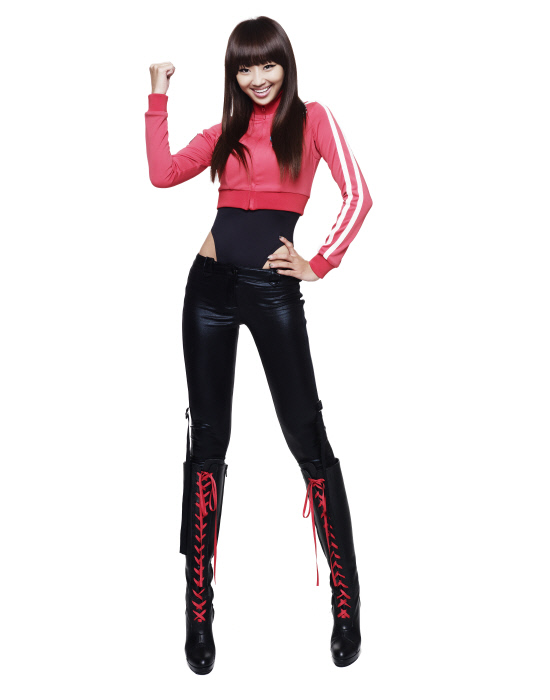 SISTAR's Hyolyn has been cast to make her appearance on this weekend's episode of "Saturday Night Live - Season 2" on tvN.

The singer has been added to the lineup for this Saturday's episode, under the theme “Single Lady,” alongside Bada, Horan and T-ara's Eunjung, the broadcaster's officials said through a press release Friday.

With Hyolyn added to the project, the four female celebrities are expected to show their girl power on the show, pushing SNL's popularity further after it has gained successes due a number of top male stars’ appearance.

The viewers are especially looking forward to watch the battle between SISTAR’s Hyolyn and T-ara’s Eunjung, according to a press release from the broadcast.