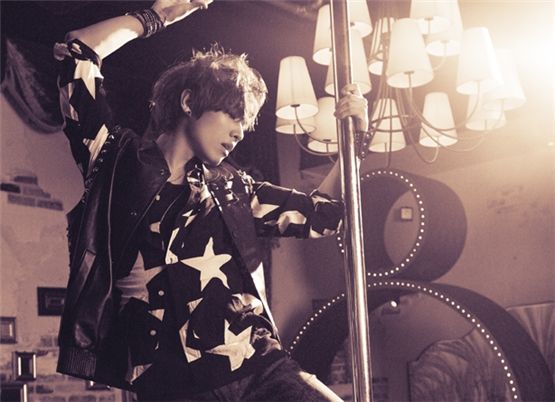 Korean boy band MBLAQ's Lee Joon is scheduled to attend the premiere of the new Hollywood film "The Raven," to show his support for director James McTeigue.

Lee Joon will watch "The Raven" and hold a special talk session with the audience at the event set to take place in Seoul on July 2, according to a press release by the pic's local promoter Adam Space on Friday. The promoter explained that Lee wanted to take part in the special event in order to show his support and express his gratitude to McTeigue, whom he had worked with in McTeigue's Hollywood movie "Ninja Assassin" in 2009.

In "Ninja Assassin," Lee Joon marked his acting debut in Hollywood by starring as the younger Raizo, while Rain played the adult version of the character.

"Lee Joon wanted to participate in the upcoming event after hearing that McTeigue's 'The Raven' was opening in the country on July 5. He is expected to talk about the film and his experience with working with the director," an official with the firm was quoted as saying. Co-starring A-list Hollywood actors John Cusack and Luke Evans, "The Raven" is based on Edgar Allen Poe's novel and portrays Poe (Cusack) and Detective Fields (Evans) teaming up to solve a series of murder cases.