JYJ to star in reality program

썝蹂몃낫湲 븘씠肄
Group JYJ will star in a new reality program which will go on air starting from next month, revealed the show's broadcaster QTV on Tuesday.

QTV, a cable channel headed by Korea's newspaper JoongAng Daily, explained through a press release today that the new reality show tentatively titled “JYJ’s Real 24” starring JYJ members Park Yuchun, Kim Jaejoong and Kim Junsu will go on air starting February 25. In the show, to be made into eight parts, cameras will follow the boys around the clock to cover their everyday lives.

“JYJ's members were first, a bit conscious about the camera but soon got used to the idea and made themselves comfortable,” QTV producer Lee Moon-hyuk was quoted as saying in the statement.

JYJ made their debut in 2004 as part of the popular five-member boy band TVXQ and enjoyed phenomenal success throughout Asia until they disputed with their agency SM Entertainment over the 13 year-long contract. Such led the three to suspend their activities as TVXQ and form a separate group of their own named JYJ, after the first letter of the alphabet of their English names.

The trio made a comeback to the music scene in October with a new album “The Beginning." 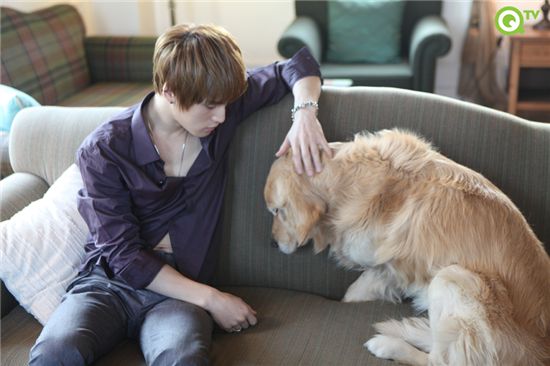 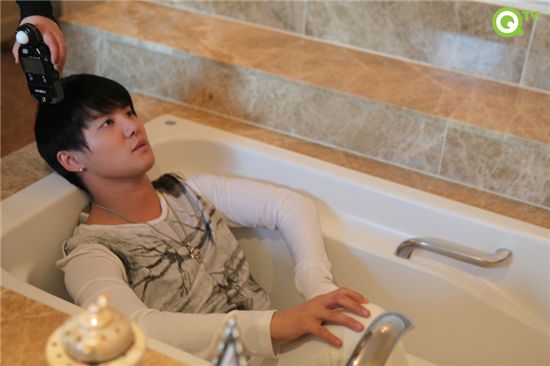 썝蹂몃낫湲 븘씠肄
※ Any copying, republication or redistribution of 10Asia's content is expressly prohibited without prior consent of 10Asia. Copyright infringement is subject to criminal and civil penalties.