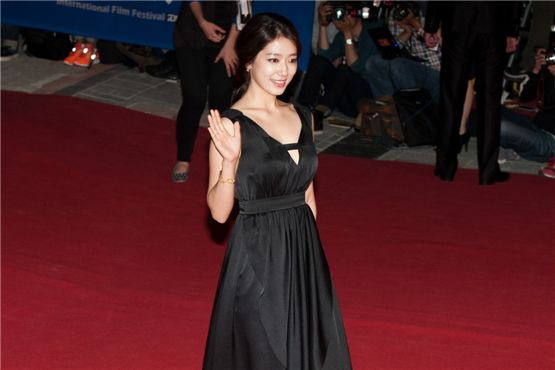 썝蹂몃낫湲 븘씠肄
Actor Ryoo Seung-ryong and actress Park Shin-hye’s new have wrapped up the four-month-long shooting of their new movie.

The pair’s comedy drama tentatively titled “December 23” had its final shooting in Iksan, North Jeolla Province, South Korea on Wednesday, according to a press release sent by the movie's distributor NEW. “As I've worked very hard for the last four months, I have mixed feelings about finishing the filming,” Ryoo was quoted as saying.

Helmed by director Lee Hwan-kyung of "CHAMP" (2011), the movie tells the emotional story of a mentally challenged man behind bars. To prove the man's innocence, his daughter fights for his freedom.

"December 23" will be a great opportunity to watch how Ryoo transforms himself from a loyal courtier from his film "Masquerade" to a father who sacrifices anything for his daughter. Ryoo and Park’s heartwarming movie will hit theaters in the first half of next year. 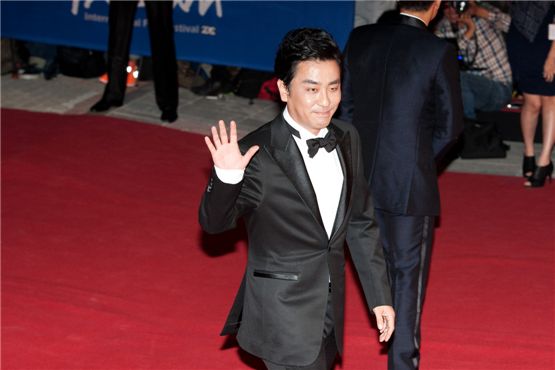