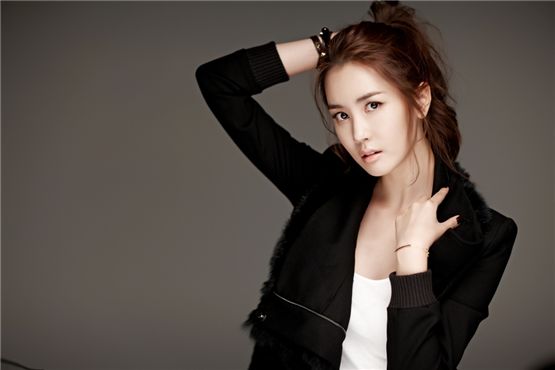 썝蹂몃낫湲 븘씠肄
Actress Lee Da-hae has signed an exclusive contract with local talenthouse Forestar Total Entertainment, according to a press release from the firm on Wednesday.

Forestar announced that Lee, whose contract with her last agency ended early this year, made the decision to sign with the agency that also manages the career of actor Jung Suk-won. "I wanted to be a part of an agency that I felt comfortable with and I knew that Forestar was the right choice for me in order to pursue my activities in the country and abroad," Lee said in the statement.

Forestar's C.E.O said in the report that the firm will support Lee in all her future endeavors including her activities overseas.

"Lee has prepared herself for a long time by learning English and Chinese and we feel that she will have no problems with taking on an international project." Lee made her debut in 2001 and starred in various dramas such as "Lotus Flower Fairy" and rose to stardom in Korea and gained popularity throughout Asia with "My Girl."