Jun Jin to be discharged from military next week 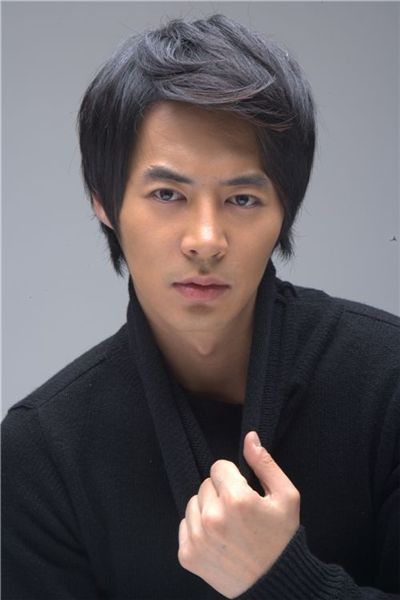 썝蹂몃낫湲 븘씠肄
Singer Jun Jin of boy band Shinhwa will be discharged from the military next week.

A press release by his agency Open-World Entertainment said on Friday that the 31-year-old singer will be relieved of his duties as a public service worker on November 14. He had entered the military in October 2009 to fulfill Korea's two-year mandatory military duties.

After debuting in 1998 as a member of boy band Shinhwa, Jun Jin has released solo albums and appeared in various TV shows.

He will soon head to Japan to take part in a joint concert named "OPENWORLD FESTIVAL IN TOKYO" with boy bands The Boss and X-5, all managed by his agency Open-World. ※ Any copying, republication or redistribution of 10Asia's content is expressly prohibited without prior consent of 10Asia. Copyright infringement is subject to criminal and civil penalties.