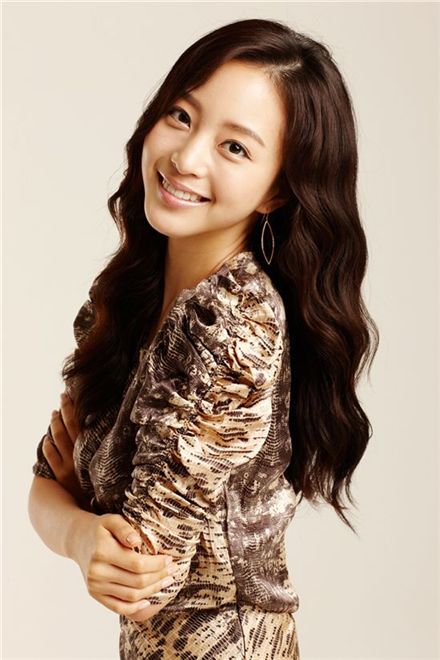 썝蹂몃낫湲 븘씠肄
Actress Han Ye-seul has been cleared of a hit-and-run charge, according to police on Friday.

Han, who two weeks ago was accused of driving away after hitting a man identified by his last name Do with her car, was deemed not guilty. "The wound Do suffered was extremely minor, does not necessarily need medical attention and if not treated, will not affect his daily life in any way," police explained.

They then added that a hospital had issued Do a medical report saying he needs two weeks of medical treatment but he did not receive any treatment other than several rounds of acupuncture while continuing with his normal life.

"If it is something that can be healed naturally over time, it is difficult to see it as something that has brought about a physical disability so it cannot be deemed an actual injury," police also stated. Police did however recognize that Han was responsible for not taking immediate action when the accident happened.

Han had stopped her car to check whether Do was okay after the side mirror to her car bumped into Do's bottom as she pulled into the entrance to the parking lot of her apartment building which caused Do to topple toward the car in front of him, but she had not stepped out of her vehicle.

Han, 29, has been one of the most sought after celebrities in the entertainment industry since debuting as a supermodel in 2001 and becoming a household name after starring in MBC's popular sitcom "Nonstop 4 (2003).”

She has appeared in a number of films and dramas since, while most recently having been cast for an upcoming drama, set to premiere in July, where she will play the role of a North Korean spy who falls in love with a popular Hallyu star.