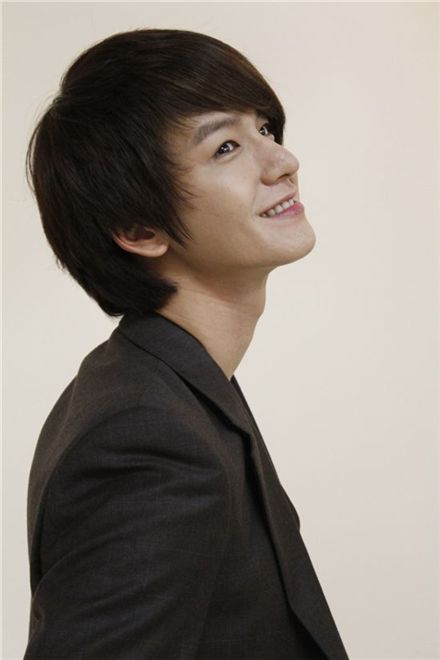 His agency told 10Asia on Thursday that Lim has enlisted in the military as an active-duty soldier and will enter the Nonsan training camp in the South Chungcheong Province on May 17, meeting with the local press and holding a farewell event with his fans that day before his entrance. He will undergo five weeks of basic training at the camp and serve the rest of his military service as an active-duty soldier for the 21 months that follow.

Lim, 28, made his debut in 2004 with a role in the SBS TV series "Magic," and has since appeared in other dramas such as KBS's "Snow Queen" and "Boys Over Flowers." He was also in several movies including "Frozen Flower," "Arang" and "A Millionaire's First Love."

He recently worked on a musical drama titled "What's Up" alongside Big Bang member Daesung and actress Jang Hee-jin. The show tells the story about students who work to get into a school for musical actors which will air sometime later this year. ※ Any copying, republication or redistribution of 10Asia's content is expressly prohibited without prior consent of 10Asia. Copyright infringement is subject to criminal and civil penalties.