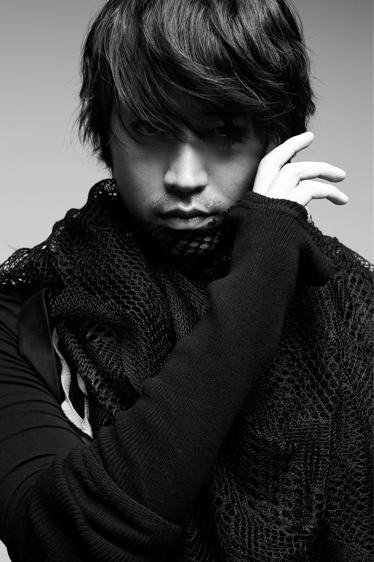 Singer and actor Eric, formerly a member of boy band Shinhwa, will release his solo mini-album during the latter half of this year, according to his agency Top Class Entertainment.

"Eric is currently working on composing the tracks for his mini-album and has decided that the album will be released sometime during the second half of this year," a PR official from Top Class told 10Asia over the phone on Monday. "The style of music and other details have yet to be finalized."

This will be Eric's return to the local music scene after a three-year hiatus since his group's ninth full-length album "White Edition" released in July 2008.

Eric, whose real name is Mun Chong-hyok, made his debut through Shinhwa in 1998 which had been one of the most popular groups in the country and throughout Asia.