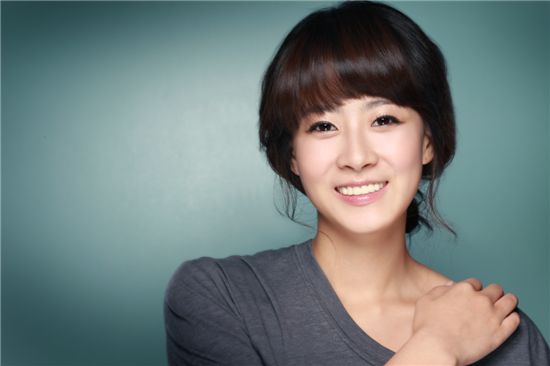 썝蹂몃낫湲 븘씠肄
Actress Ryu Hyun-kyung and actor Park Geon-hyeong will star in a short film produced jointly by Korea and Japan, according to Ryu’s agency MGB Entertainment on Tuesday.

According to the press release by MGB, Ryu and Park will star in the film tilted “Smile Bus” that is being shot in Japan’s Enoshima island and the Kamakura prefecture. The film is a love story about a girl Yoon-a (played by Ryu) who suddenly says she will break up with her three year-long boyfriend Sang-ho (Park) before flying to Japan to work as a tourist guide. Dumbstruck by the unexpected announcement, Sang-ho too takes off to Japan to seek his former girl friend.

“I think it will be an entirely different experience for a Korean crew to work in Japan,” Ryu was quoted as saying in the statement, while adding her hopes that the upcoming film provide an opportunity for people to understand the culture of respective countries better.

The film is part of the “Traveling Shorts” project headed by the Japanese National Tourism Organization and Japan's Short Shorts Film & Asia (SSFF & ASIA), an international short film festival in Japan that won recognition from the U.S. Academy Awards. It is also part of Korea and Japan's collaborative tourism promotion plan aimed at hiring young directors from the respective countries to each produce a film featuring the two countries.