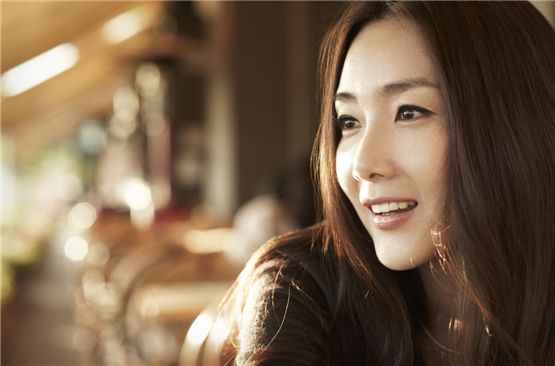 Actress Choi Ji-woo will return to the small screen with a Korean food and cooking cable channel’s new program.

She is set to lead Olive’s “Choi Ji-woo’s Delicious Korea” alongside famed Korean designer Jung Ku-ho, an official from Olive TV told the magazine over the phone Tuesday. “We’d been looking for an iconic Hallyu star for the program’s host and Choi was the one,” the official added.

The upcoming show is aiming to promote Korean cuisine and culture to the world. The two main hosts will criss-cross South Korea and introduce regional food to the viewers.

Choi made her debut as an actress in 1994 through MBC's talent audition. While she has several hit dramas and films under her belt, the actress became one of the most popular Hallyu stars after starring in KBS 2002 hit "Winter Sonata."
※ Any copying, republication or redistribution of 10Asia's content is expressly prohibited without prior consent of 10Asia. Copyright infringement is subject to criminal and civil penalties. 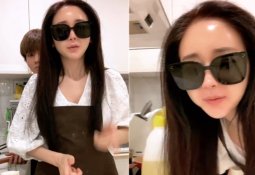