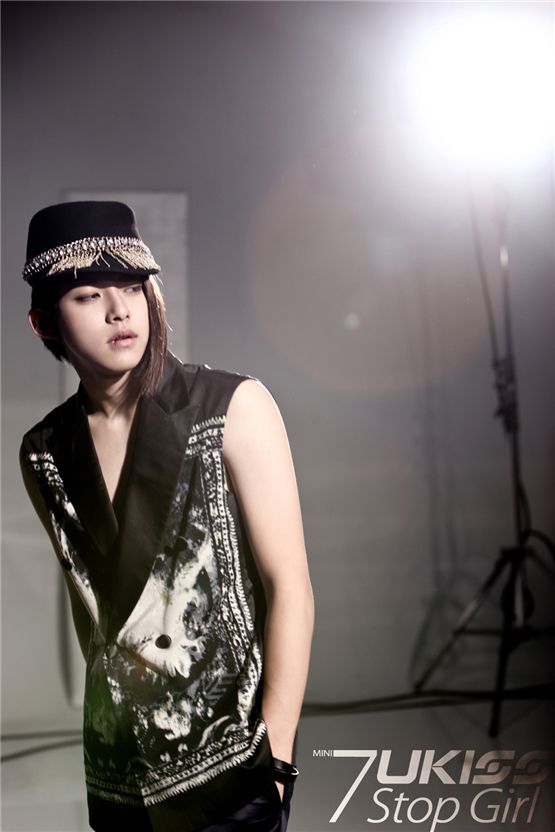 The singer will make his guest appearance on this Saturday’s episode, hosted by comedian Shin Dong-yub, the broadcaster said in a press release Thursday. According to the officials, Dongho will show his comic acting alongside this week's guest host and actress Kim Jung-ran in one of her plays.

“As I will be teaming up with Kim and other excellent SNL crew members, I’m very much looking forward to take part in the upcoming episode,” Dongho was quoted as saying.

Having made a strong impression on the screen by starring in Korea’s cable channel SUPER ACTION’s drama "Holyland" (2012), Dongho is expected to bring out what he has in store as an actor on the live show. Dongho, whose real name is Shin Dong-ho, debuted in 2008 as a member of U-KISS. He expanded his career into acting by appearing in films "Villain and Widow" (2010), "Little Black Dress" (2011) and drama "Royal Family" (MBC, 2011).