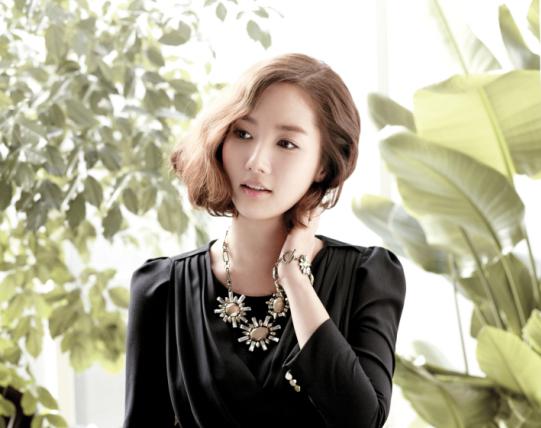 In "Timeslip Dr. Jin" (tentative title), an adaptation of the Japanese manga "Dr. Jin," Park will play a double role by going back and forth between the Joseon dynasty and the present time, according to a press release by the show's promoter Lee Kim Production on Thursday. The actress will portray a doctor named Yoo Mi-na in 2012, while in Joseon Dynasty she will play Hong Young-rae, a daughter from a fallen noble family.

With the upcoming drama, Park will be teaming up with the director once again, and two other big name stars --Song Seung-heon and Lee Beom-soo -- will be taking main roles as well. "Time Slip Dr. Jin" tells the story of Dr. Jin (Song), a cold-hearted doctor who was born into a doctor’s family.

Through magical powers he travels back to the 1980s in the Joseon Dynasty and starts developing medicines to save people from dying. In the story, Kim will play a military officer.

The show will hit the airwaves on May 26 after the current "Supper of the Gods" ends its run.