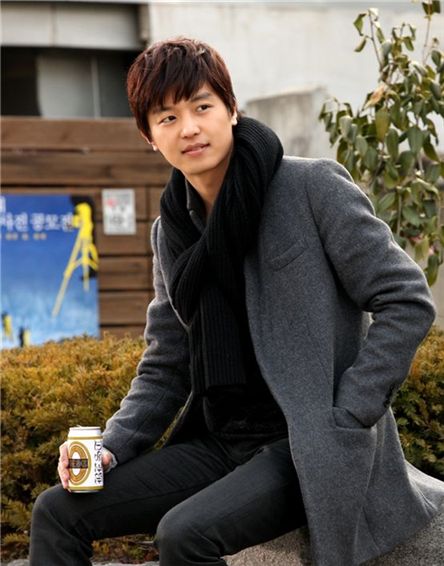 Korean actor Yeon Woo-jin has joined the cast in an upcoming TV series starring Hallyu star Lee Joon-gi, according to his agency Jump Entertainment on Monday.

Jump said in a press release that Yeon will take on his first role as a bad guy named Joo-whal, in MBC's historical series "Arasatojeon" (tentative title) set to air in July. "I'm really excited to act out my first evil character and this is a great opportunity for me to show the audience a different side to who I am," Yeon was quoted as saying.

Meanwhile, actor Lee will play a character named Eun-oh, who has the ability to see ghosts, opposite actress Shin Min-ah. Eun-oh begins to wander around the country to find his mother, who is later found out to be dead.

The show's script is written by scenarist Jung Yoon-jun and is being helmed by director Kim Sang-ho. Yeon, whose real name is Kim Bong-hee, made his debut two years ago and has since starred in the hit KBS family series "Ojakgyo Family" and recently in KBS' drama special "Ordinary Love." 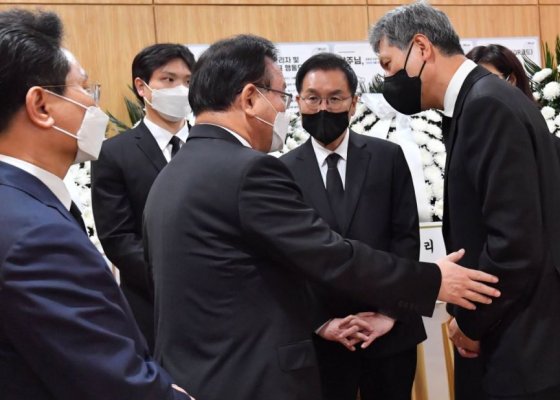 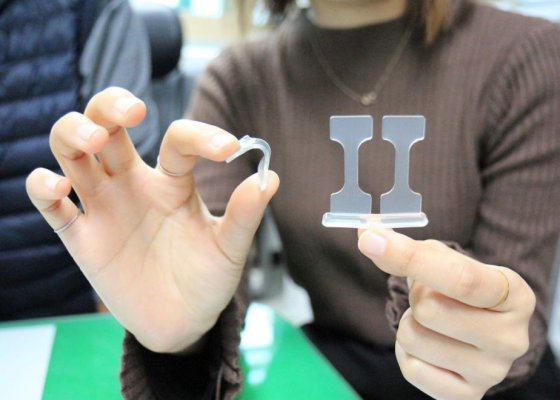 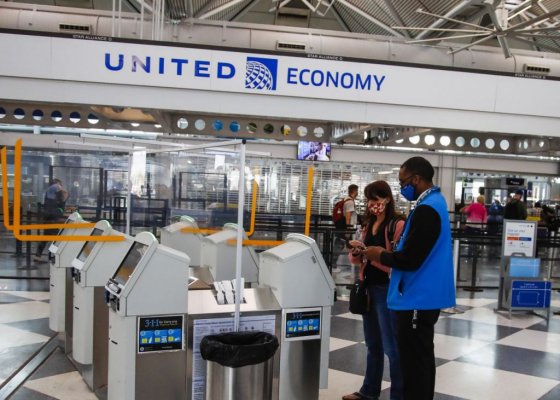