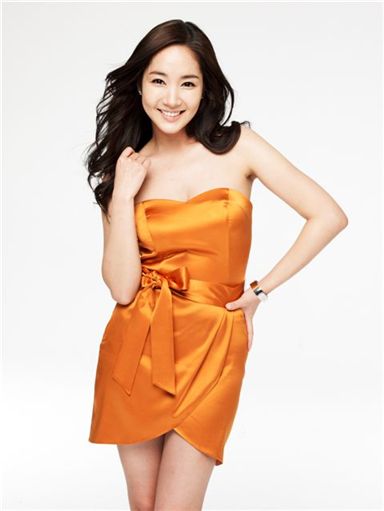 This will not be Park's first time to work with Lee of "Boys Over Flowers" fame -- they both appeared in KBS TV series "I Am Sam" in 2007.

Producer Jin Hyuk of hit dramas "Brilliant Legacy" and "Princess Prosecutor" and writer Hwang Eun-kyung of "The President" will collaborate to create "City Hunter" set to premiere on May 25. "City Hunter" is originally a Japanese manga series by Tsukasa Hojo starring a detective named Ryo Saeba and set in Tokyo during the latter half of the 1980s.

Park debuted through a commercial in 2005 and has also appeared in popular sitcom “High Kick (2006)” and several dramas including “Princess Ja Myung Go (2009)."

She saw her popularity soar after starring in "SungKyunKwan Scandal," also starring JYJ member Yuchun and actors Song Joong-ki and Yoo A-in, in which she played a girl disguised as a boy. 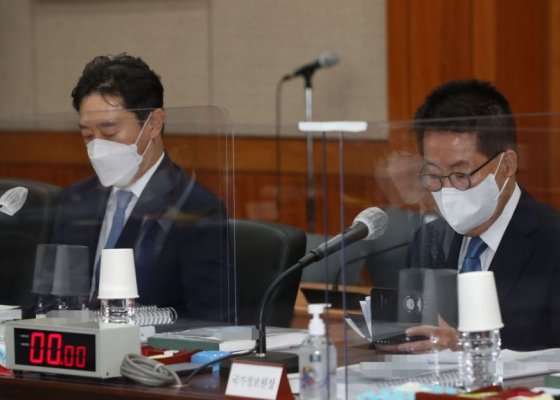 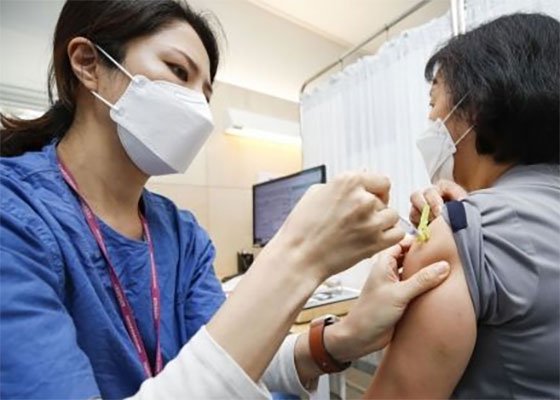 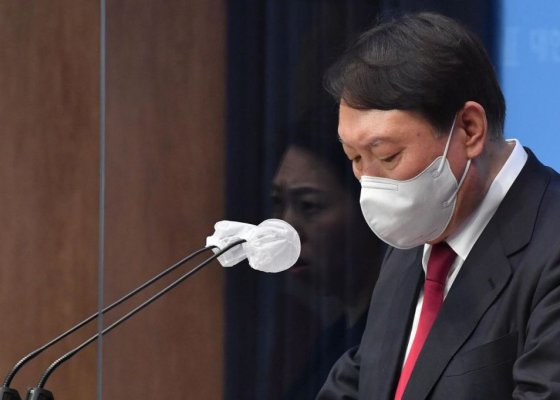 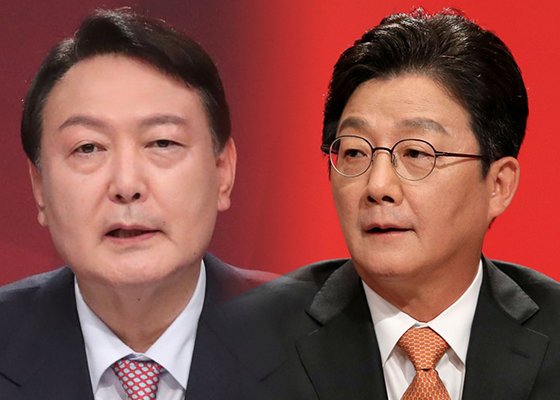