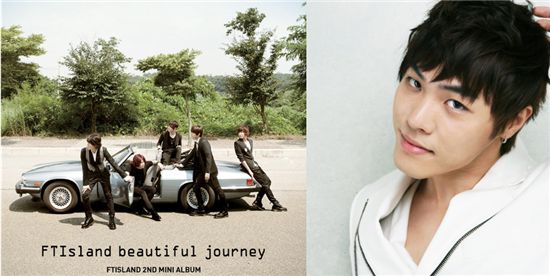 썝蹂몃낫湲 븘씠肄
Korean rock band FT Island and R&B singer Wheesung claimed the No. 1 spot on the charts of Gaon during the first week of September.

The latest single "Love, love, love" by FT Island came in first place, shooting up seven slots from its previous week while knocking down former winner "They Live Well" by 2AM's Changmin and 8eight's Lee Hyun to fifth place. Entering the top three at No. 2 was the new song "U" by trio 4Men and making an incredible 17-slot jump to third place was "Even Thought of Marriage" by singer Wheesung.

On the albums chart, Wheesung's newly released single "RealSlow is Back" maintained the top spot , while the soundtrack for hit TV series Minamishineyo made an enormous 132-spot climb to second place and dropping a notch to No. 3 was FT Island's album "beautiful journey." 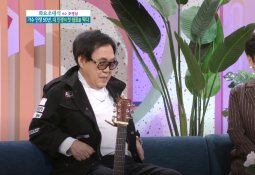