Kara's DVD ranked No. 1 on weekly chart in Japan 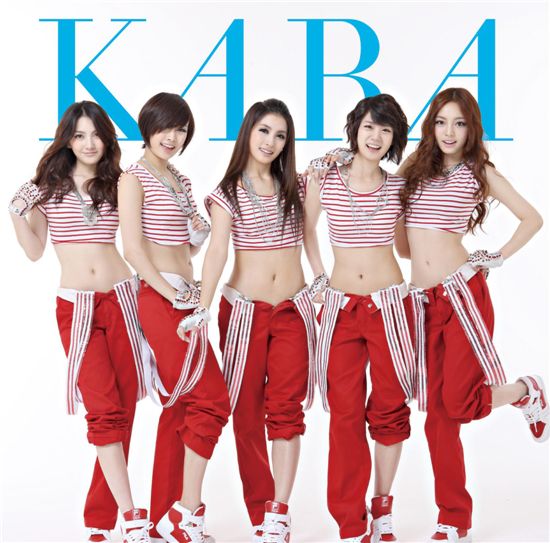 썝蹂몃낫湲 븘씠肄
The blu-ray disc by Korean girl group Kara has taken the top spot on the prestigious Oricon weekly DVD chart, according to their agency DSP Media on Wednesday.

DSP announced in a press release that the DVD titled "KARA VACATION" has placed in the No. 1 spot on the weekly rankings under the category of idol image. On the overall chart, which includes marks on the idol image category, the girl group currently ranks at No. 11, making "KARA VACATION" the highest rank for an Asian DVD to reach on the chart.

The record was previously held by Japanese actress Megumi Makihara for her DVD "Beach Angels in Maui," sold in the country on October 2008, which placed at No. 13 on the chart.

"KARA VACATION," which went on sale on September 1, features 90 minutes worth of footage of the girl group's travels in Okinawa, Japan and Guam in 2009 as well as never-before-seen videos and a photograph booklet. The popular five-member girl group branched out to the Japanese pop scene in the summer of 2010 and released their debut single album "Mister" on August 11. They became the first Asian female group to place in the top 10 on the weekly singles chart.

Recently, Kara member Han Seung-yeon fractured her spine while working out which has forced to delay their comeback to the Korean music scene by more than a month, till after they release their second Japanese single album in early November. 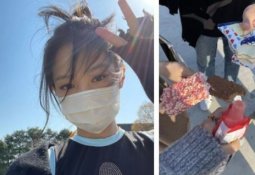