Korea's new boy band MBLAQ will make their debut at Rain's concert, according to their agency on Tuesday.

MBLAQ, a five-member group formed by Rain and his agency J. Tune Entertainment, will make their debut performing at the opening of Rain's Seoul concert next month, J. Tune announced in a press release. The idol group will introduce their debut single, which is scheduled for release on October 14, as well as several other songs on their first mini-album produced by Rain.

MBLAQ and Rain are also set to appear in a fashion editorial in the October issue of Nylon magazine.

Rain's "2009 Asian Tour - Legend of Rainism", will be held at Seoul's Olympic Park Gymnastics Stadium on October 9 and 10. 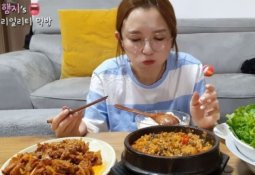