PSY to make comeback with 6th studio album in July 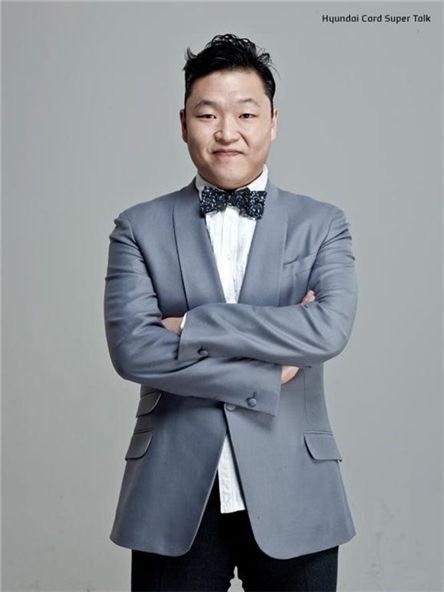 Korean solo artist PSY will be heating up this summer by returning to the local music scene with a new album in two years.

A press release by his agency said on Wednesday that PSY is putting the final touches to his sixth studio album which is set to drop this July, adding that the exact date has yet to be revealed.

The firm explained that PSY will promote this album with two pending title tracks and the two songs will likely to exude different vibes from his previous hits "Champion" and "Bird."

“We have high expectations for this album that also includes collaborations with a number of high profiled artists,” the official was quoted as saying.

Born Park Jae-sang, PSY made his local debut with the first album "Psy From the Psycho World" in 2001. He is well-known for his hit songs "Bird," "Champion" and "Celebrity." He was recently announced as one of the judges -- alongside Lee Seung-chul and Yoon Mirae--for the fourth season of Mnet's audition program "SuperstarK."