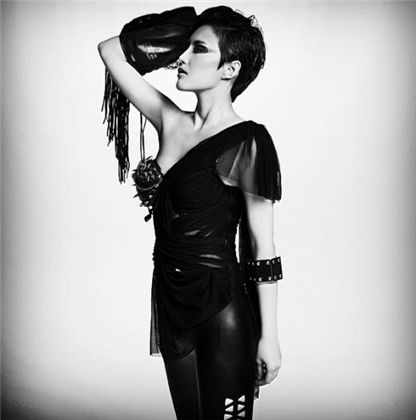 Korean female idol Miryo of group Brown Eyed Girls will release a solo album next month, according to her agency Nega Networks.

"Miryo is currently recording for her first solo mini-album and it will most likely become available in late January or early February," an official with Nega told 10Asia on Monday.

The official went onto explain that the album will be composed of about five to six songs and will show "the true rapping skills" of Miryo.

Brown Eyed Girls, composed of other members Jea, Narsha and Ga-in, made their debut in 2006 with their album "Your Story."

They have several hit songs under their belt including "How Come," "My Style" and "Abracadabra." The girls made a successful comeback, after a two year hiatus, with dance tune "Sixth Sense," from their fourth full-length album of the same name, in mid-September.