miss A to make music comeback next month 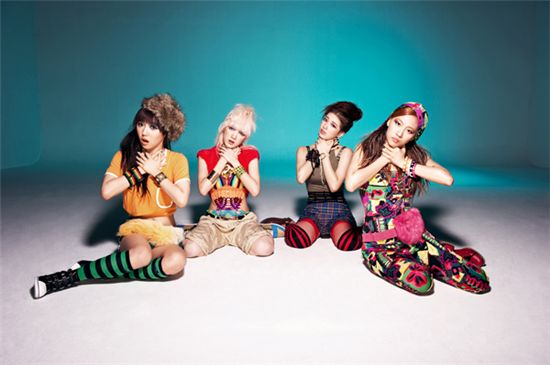 K-pop female idols miss A are gearing up for their comeback to the local music scene in May after a seven month hiatus.

A PR official from JYP Entertainment (JYPE) told 10Asia over the phone on Tuesday that the girls are scheduled to make their comeback in mid-May although declining to reveal further detail on the upcoming release.

"The members of miss A are currently working hard on the new album and busy practicing for their return," the official remarked.

Earlier in the day, miss A member Min posted a photograph of the girls making funny facial expressions in the rehearsal studio with a comment below saying, "We are miss A."

Composed of other members Suzy, Fei and Jia, miss A made their debut in July last year with "Bad Girl Good Girl" which swept numerous music charts for several weeks and followed it up with their second single album "Step Up" whose title track "Breathe" also proved to be a big hit. 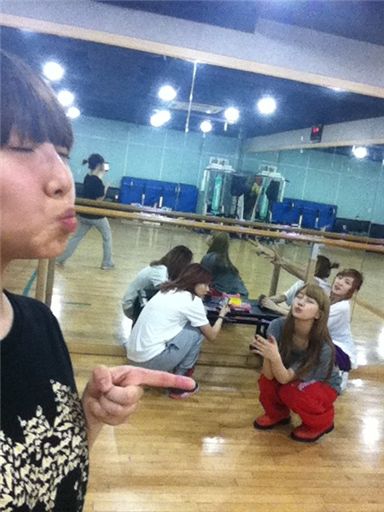