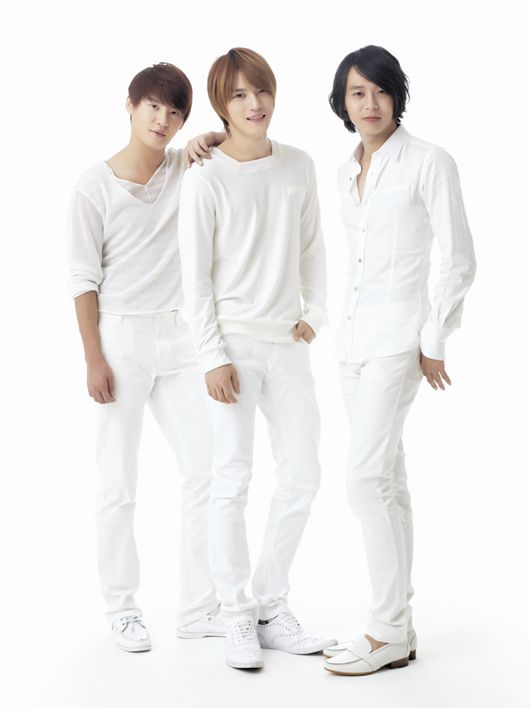 JYJ’s official Japanese website said recently that JYJ will hold a charity concert at Japan's Saitama Super Arena on June 7 on behalf of the victims of the country's March 11 earthquake which has left at least 21,000 people dead or missing and thousands homeless.

“We don’t know where to begin but there are many Japanese victims who are suffering from fear and grief due to the unexpected disaster. Among them are our precious fans which makes us even sadder,” JYJ said via their official website. “JYJ is with you in this. We would like to be some help and hope to meet you all soon.”

This is JYJ's second charity movement for Japan -- they donated 600 million won for the same cause through global relief agency World Vision last month.

The trio, composed of members Jaejoong, Yuchun and Junsu, made their debut in 2004 as part of the popular boy band TVXQ, but later broke off despite their phenomenal success in Asia, after becoming involved in a legal dispute with the their agency SM Entertainment. They made their comeback to the music scene in October of last year as a trio under the name JYJ and released their record in mid-October after which they held a global showcase and held their first concert as JYJ.

The group is currently on a two month-long world tour which kicked off in Thailand early this month which is set to take place in Taiwan on April 23, Beijing, China on May 7 and later, across the United States and Canada.