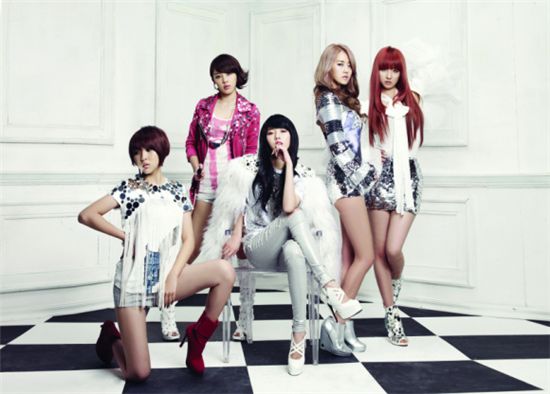 Idol group 4minute will release a full-length album next week, according to their agency Cube Entertainment on Friday.

Cube announced through its press release today that 4minute will be releasing their first regular album titled “4MINUTES LEFT” which is set for release on April 5.

The upcoming release will contain the five tracks listed in the girls' digital single "Heart to Heart" released three days ago and five new songs including an additional title track named “Mirror, Mirror.”

The girls are currently promoting a song named "Heart to Heart," also the name of the title track to their digital single and will promote both title tracks upon the release of their regular album.

“4MINUTES LEFT” will be available throughout the Asia region in the form of a digital album while in Korea, will go on sale both online and offline. The record has become available for pre-orders starting today. 4minute has resumed their activities in Korea for the first time in a year with "Heart to Heart" which is currently being ranked on the top slots of various online music charts.

The group, composed of members Hyun-a, Ji-hyun, Ji-yoon, Ga-yoon and So-hyun, splashed into the local music scene with their debut single "Hot Issue" in 2009 and has enjoyed success in several Asian countries including Taiwan and the Philippines with their mini-album "For Muzik."

They were the first K-pop girl group to branch out into the Japanese market in early May last year where they produced three Japanese singles including "Muzik," "I My Me Mine" and "First." The group's first full-length album "DIAMOND" was released in the country in early December. 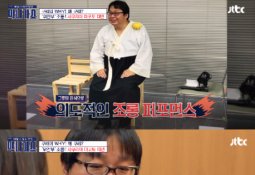