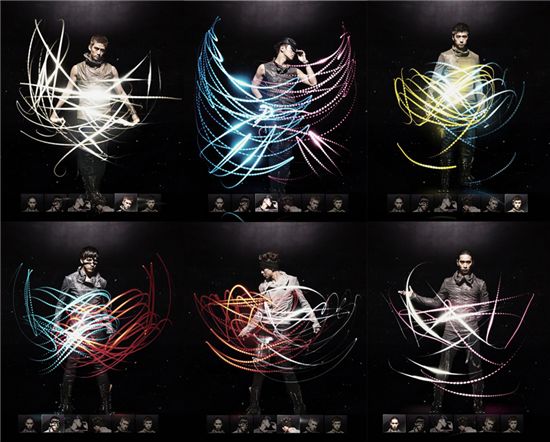 Korean boy band 2PM will unveil their upcoming Japanese debut single next month, according to the group's official Japanese website on Friday.

"Take Off" will be produced in three editions with limited version A featuring the CD and DVD (music video of "Take Off”), version B the CD and a 32-page pictorial and version C just the CD.

Meanwhile, the boys' album has placed within the top three slots of pre-order charts for Tower Records Japan and HMV while the song "Take Off" has already been set to be the ending theme song for Japanese TV animation “Blue Exorcist” which will go on air starting April 10.

Composed of members Nichkhun, Wooyoung, Junho, Chansung, Junsu and Taecyeon, 2PM has been one of the most popular boy bands in Korea since their debut in 2008, holding numerous hits under their belt including “10 out of 10,” “Again & Again,” “Only You” and “Heartbeat.” They expanded their singing career into Japan with the release of their DVD “Hottest ∼ 2PM 1st MUSIC VIDEO COLLECTION & The History ∼” in Japan last November followed by a large showcase event a month after in Tokyo's Ryokoku Kokugikan which attracted over 25,000 local fans.