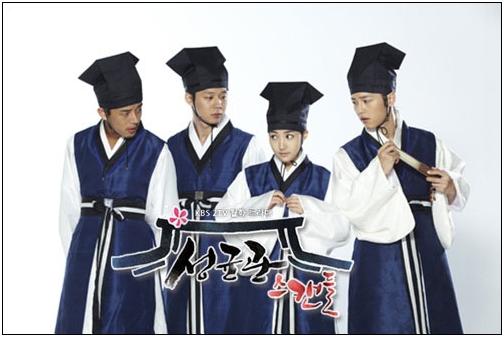 KBS' drama "Sungkyunkwan Scandal" has proved its long-run success by claiming a bronze award at the 55th annual awards ceremony held in Las Vegas on Tuesday.

The bronze-award winning TV series received the prize under the segment of mini-series at the event, where it was attended by over 400 related organizations and industry workers.

This is not the first time for JYJ Park Yuchun’s starrer to win an award at an international festival; the drama has received a prize under the Hallyu category at Seoul Drama Awards last year.

“Sungkyunkwan Scandal,” which also stars Park Min-young, Song Joong-ki and Yoo A-in, earned relatively high numbers of viewership ratings during its run and its soundtrack even placed atop Gaon’s albums chart for a couple of weeks in October 2010. In the meantime, MBC's romantic comedy "The Greatest Love," featuring actor Cha Seung-won and actress Kong Hyo-jin, took home a silver award under the same category that day. 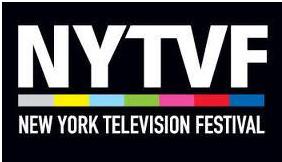