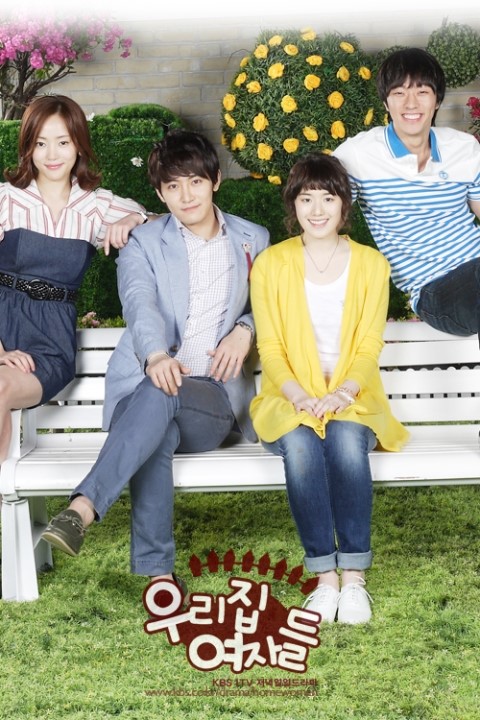 Cast of "My Bittersweet Life" [KBS]

KBS' daily series "My Bittersweet Life" took back its No. 1 spot on weekly TV charts during the final week of August.

Last week's episode focused on how Eun-nim (Jung) was one step closer in finding out who her real mother is after receiving a baby picture of herself from Yoon-mi (Kang Sora).

In the meantime, TNmS' survey revealed that the No. 3 show in the country was SBS' historical series "The Warrior, Baek Dong-soo" with ratings of 17.8 percent, while AGB's poll reported SBS' romantic drama "Scent of a Woman" was the third most-watched show with ratings of 18.8 percent. ※ Any copying, republication or redistribution of 10Asia's content is expressly prohibited without prior consent of 10Asia. Copyright infringement is subject to criminal and civil penalties.