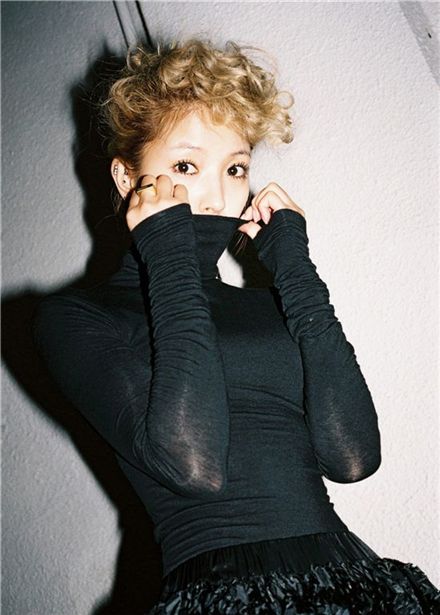 The title of Korean pop star BoA's upcoming Hollywood dance movie has been revealed, according to SM Entertainment on Friday.

SM Entertainment announced in a press release that BoA, who is making her acting debut in Hollywood, will star opposite America's popular dance program "Dancing with the Stars" three-time winner Derek Hough in "COBU 3D." "COBU 3D," helmed by famed director Duane Adler who previously penned "Step Up" (2006) and "Save the Last Dance" (2001), tells about two dancers (played by BoA and Hough) who grow up in different environments and meet each other at an underground New York Club.

The dance flick will also be co-produced by CJ Entertainment, SM Entertainment and Robert Cort, who had worked with Adler on "Dance" and has produced over 50 films including "Jumanji" (1995) and "Runaway Bride" (1999).

CJ Entertainment will be in charge of the film's distribution in Korea, China and Japan, while U.S.' Lionsgate International plans to pre-sale the distribution rights during the 60th Berlin International Film Festival held in Germany next month. "COBU 3D," scheduled to open in theaters early next year, will crank in this spring and filming will take place in Toronto and New York.