SBS drama “Love You Thousand Times" to be shown in Bulgaria 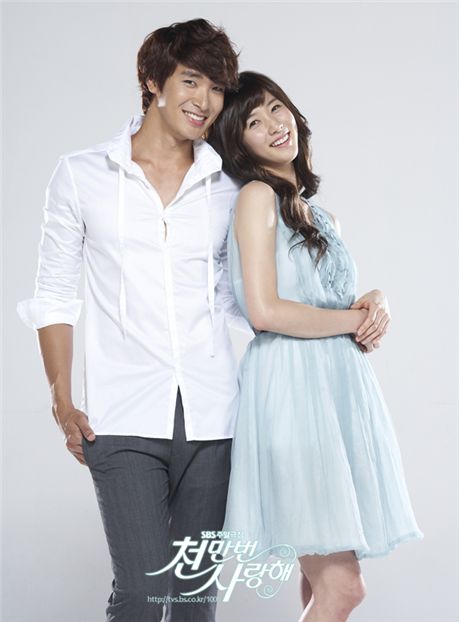 Major broadcaster SBS announced today that its TV series “Love You Thousand Times” will go on air in Bulgaria starting next month, making it the first Korean show to be exported to the European country.

According to a press release from SBS Contents Hub, the drama will be shown on Diema F, one of the five channels of Bulgaria's cable network NOVA which is a subsidiary of British DBS distributor and TV broadcaster VIASAT. “Europe has been showing much interest in Korean dramas ever since the 2010 MIPCOM where we introduced various Korean dramas,” an official at SBS Contents Hub was quoted as saying. “If the response is good, they said they'll hope to continue importing Korean dramas. They're looking into seven other SBS dramas as well right now."

“Love You Thousand Times,” written by Kim Sa-kyung and produced by Kim Jung-min, was a popular 55-part series that aired from August 2009 to March 2010 in Korea. Its final episode scored a viewership rating of 29.7 percent, according to data by Total National Media Statistics (TNmS).

Starring Lee Soo-kyung and Jung Gyu-woon, the drama is about a girl named Goh Eun-nim (played by Lee) a surrogate mother in the past, discovering the meaning of happiness through her love for Baek Gang-ho (played by Jung) as they overcome various obstacles. The drama also features love-interest and conflicts of other couples including that between idol actors Heechul from the popular boy band Super Junior and Park Soo-jin from girl group Sugar. 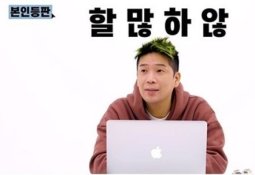