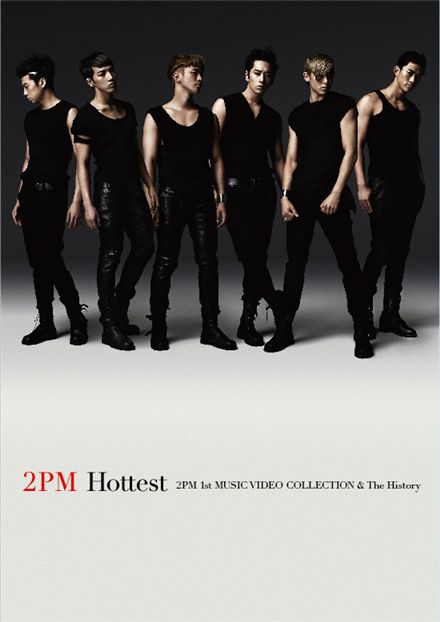 The group's DVD "Hottest~2PM 1st Music Video Collection & The History~,” which came in second on the daily chart on the day of its release on November 24, took fourth place on ranked at No. 4 on Oricon's overall weekly chart as of November 29.

"Hottest~2PM 1st Music Video Collection & The History~” features a collection of music videos of their hit songs and never-before-seen footage of the group.

Meanwhile, the boys' agency JYP Entertainment explained that 2PM will hold two more shows for their showcase "2PM 1ST CONTACT IN JAPAN" to be held at The Kokugika on December 8 with the times set for 2 p.m, 5 p.m and 8 p.m.

They will release their first full-length album through a special Japanese edition titled "01:59PM JAPAN SPECIAL EDITION" on the same day as well. Known as one of the most popular boy bands in the country, 2PM has produced a number of hit songs including "Tired of Waiting," "Without U," "Again & Again" and "Heartbeat." 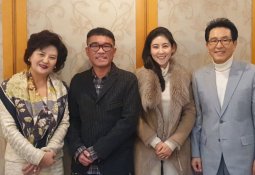