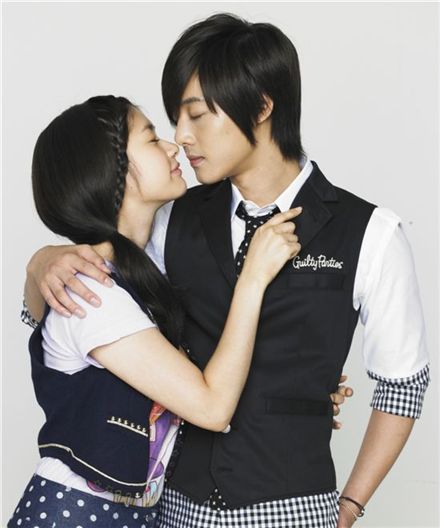 "The buyers in Japan and in the other Asian countries have high expectations for the drama and media outlets from each country have requested that promotional events or interviews be held," a producer from the drama was quoted as saying.

The show based on Japanese comic series "Itazura na Kiss" has sold over 27 million copies in Japan and has been made into animation in Japan and a top-rated television drama in Taiwan. The Korean series ended its run on October 21 with ratings in the five to seven percent range.