SBS "The President" continues to lead in prime time 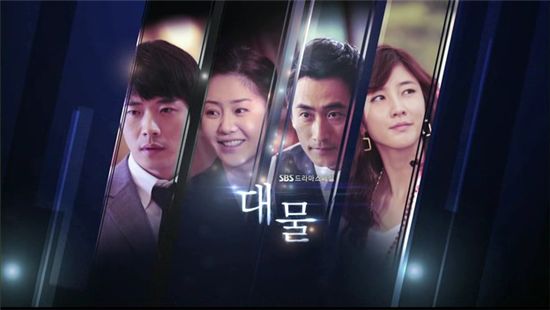 According to research firm TNmS (Total National Multimedia Statistics), the average viewership rating for the drama this week stood at 25.5 percent over the past two days, the figure gaining by a slight 0.2 percent compared to last week. “The President” which began early this month under the catchphrase “The project to create Korea’s first female president,” has been depicting on the various satires of real life.

KBS TV series "Fugitive: Plan B" came in next, recording an average rating of 12.4 percent. The action-packed drama which was being shot in various parts of Asia stars Rain, Lee Na-yeong and Daniel Henney. 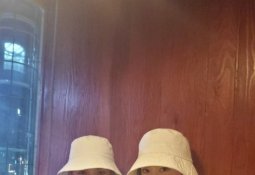