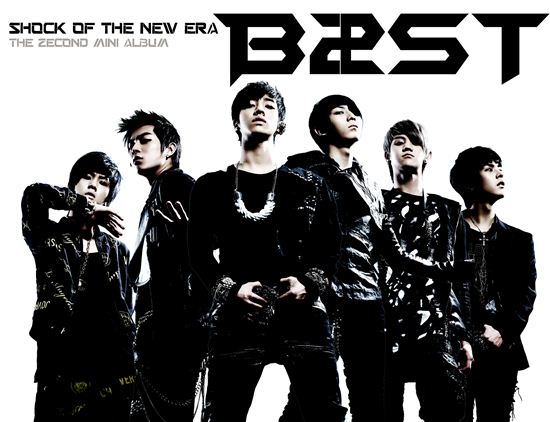 Korean boy band BEAST, who were forced to put off their comeback to the local music scene following main vocalist Yang Yo-seop undergoing surgery for a nose tumor, are expected to release an album by early October.

"BEAST are planning on making a comeback by later this month, or early October, at the latest," an official at the boys' agency Cube Entertainment said to Asia Economic Daily.

He then explained that the upcoming release, the six-man band's third album, is almost complete and the boys are currently deciding on the title track.

Yang, who received surgery for a severe case of chronic rhinitis, has also recovered and actively preparing for the group's comeback, the official said.

BEAST made their debut in October 2009 with their mini-album "Beast Is The B2ST" and have produced several popular songs including "Bad Girl," "Shock" and "Easy." They have also been promoting their singing career overseas including the Philippines, Singapore and Malaysia.