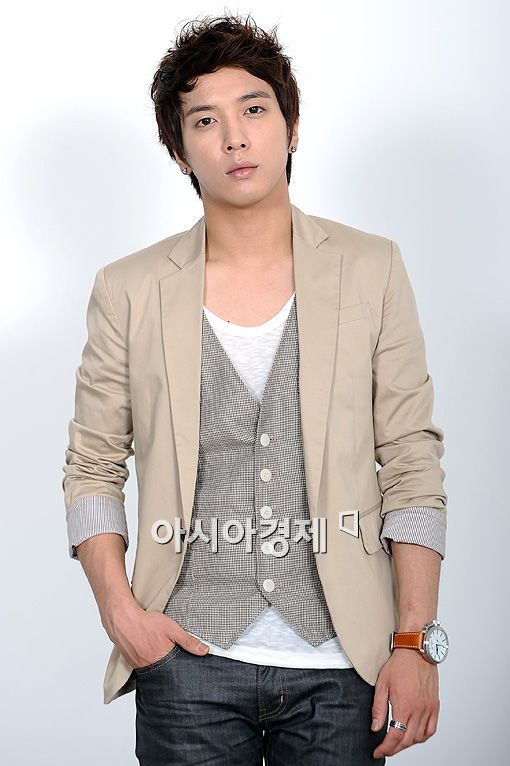 The singer made the remark during a recent guest appearance on SBS radio show "Choi Hwa-jung's Power Time" where he talked about romance and relationships. "Who is your ideal woman? Seo-hyun's husband Yong-hwa~," asked the show's host Choi Hwa-jung, referring to Jung's current variety show gig "We Got Married" where he plays a make-believe couple with Girls' Generation member Seo-hyun.

Jung said in response, "I love Seo-hyun. She has a good personality. But these days I am into watching Japanese drama 'Nodame Cantabile' and I really love Juri Ueno who appears in the show."

Other band members also revealed their ideal type of women; Kang Min-hyuk said that he likes a woman with short or long straight hair who looks good wearing a baseball cap, meaning a female celebrity who would wear baseball caps in disguise; Jung-shin described his ideal woman as one with fair skin and who looks great in skinny jeans; Jong-hyun picked Korean actress Son Ye-jin, saying he likes a woman who is funny, easy to talk to and looks good in a white T-shirt and jeans. The members also chose Kang Min-hyuk and Jung Yong-hwa as most likely to have successful romantic relationships with women.

In response to the question whether they have more than two women around them that they want to have a relationship with, all the members answered 'yes.'

After releasing two singles in Japan, CNBLUE made their debut in the local music scene last January with their mini-album titled "Bluetory." The group had received much attention ahead of its debut with leader and main vocalist Jung Yong-hwa gaining popularity through SBS TV series "Minamishineyo" last year.

They released their second mini-album "BLUE LOVE" on May 19, which features the title track "LOVE."

The band is currently preparing for their first concert "Listen to the CNBLUE," to be held in Seoul on July 31. 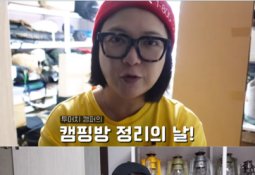