Korean girl band f(x)'s was unable to open for pop star Beyonce's Seoul concert because it was called off at the last minute, according to their agency on Wednesday.

"We were upset to be informed that the concert would start without an opening performance at 6 p.m. on the day of concert" said SM Entertainment. SM had announced in a press release on October 14 that the five-member idol group was set to go on stage Tuesday evening at the "BEYONCE'S I AM... TOUR 2009", held at Olympic Park Gymnastics Stadium.

The statement was released under agreement with SM and Beyonce's concert promoter B4H, who was quoted as saying "we invited f(x) as opening guests because they seem to be promising hot icons of Asia".

The cancellation appears have been due to miscommunication between B4H and Beyonce. In other words, while the two agencies agreed to have f(x) perform during the opening act, the news was released without full approval from the American singer. Beyonce, a ten-time Grammy award singer and actress, will be performing again tonight as part of her "I Am..." world tour which took off in Canada in March.

f(x), one of the newest and most popular groups in Korea, debuted in September with the single "LA chA TA" and recently released "Chocolate Love". 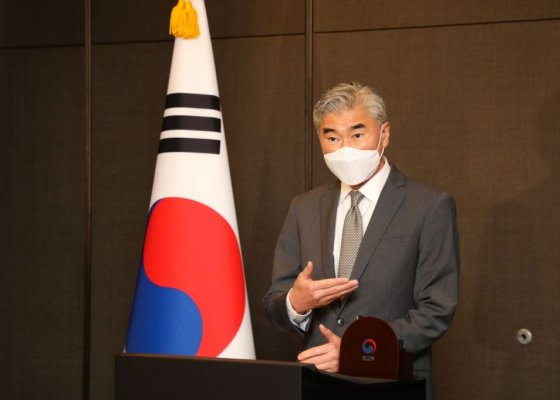 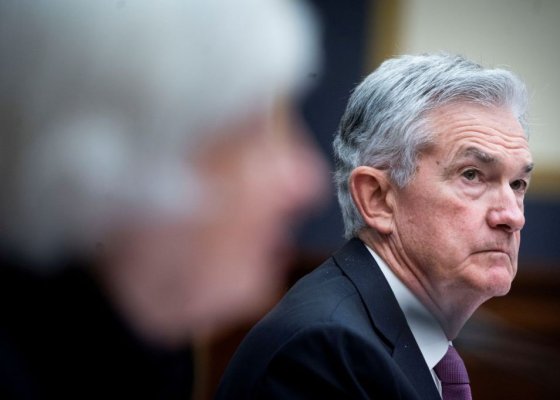 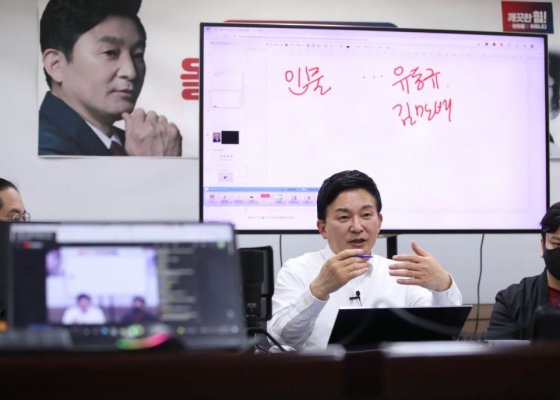 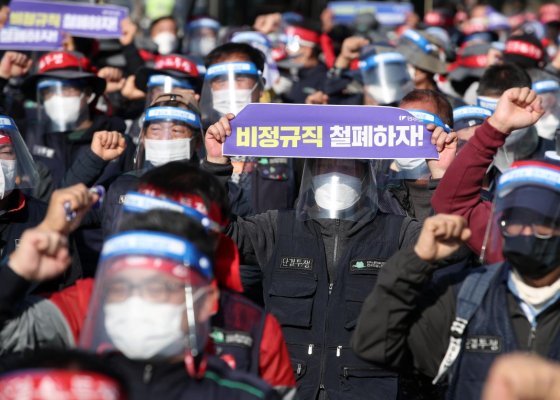