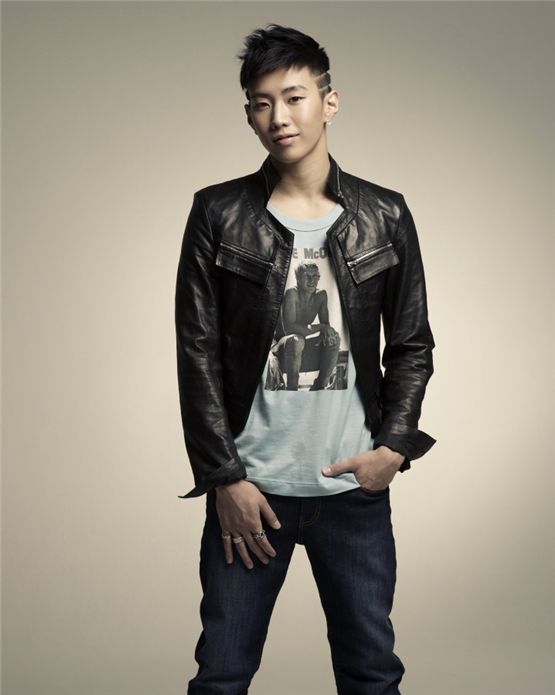 Korean-American singer Jay Park is getting ready to keep “Saturday Night Live-Season 2” viewers in stitches by leading this weekend's show.

During the 70-minute-program, the “Nothin’ On You” singer, a big fan of American version of SNL, is to take captivate a live studio audience by playing hilarious characters with his sense of humor, officials from the promoter added.

Heightening anticipation of the upcoming episode of SNL Korea, Park is currently working on a song as well as a music video for the program, an official from the show’s producers said.

Park, 24, whose Korean name is Park Jae-beom, kicked off his solo career in late 2010 after parting from popular boy band 2PM which debuted in 2008 and has released several single albums since.
※ Any copying, republication or redistribution of 10Asia's content is expressly prohibited without prior consent of 10Asia. Copyright infringement is subject to criminal and civil penalties.