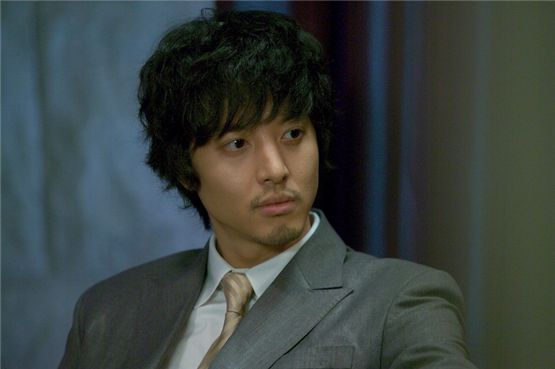 FNC, a Korean entertainment management agency of top idol bands FTIsland and CNBLUE as well as actor Park Gwang-hyun and actress Yoon Jin-seo, said in a press release Monday that Lee will now pursue his future activity under the firm. “I’m glad to become a new artist working with FNC Entertainment. I will make my appearance [in the screen] soon,” the actor was quoted as saying.

Founded in 2006, FNC Entertainment was formerly FNC Music which executed contracts only with musicians. Since last April, however, the firm has been renamed FNC Entertainment and made several contracts with actors and actresses in order to expand their business field.

After fulfilling his two-year long mandatory military service last March, he has been deliberately looking for his next project, officials from FNC said. 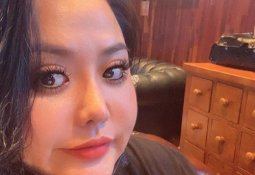