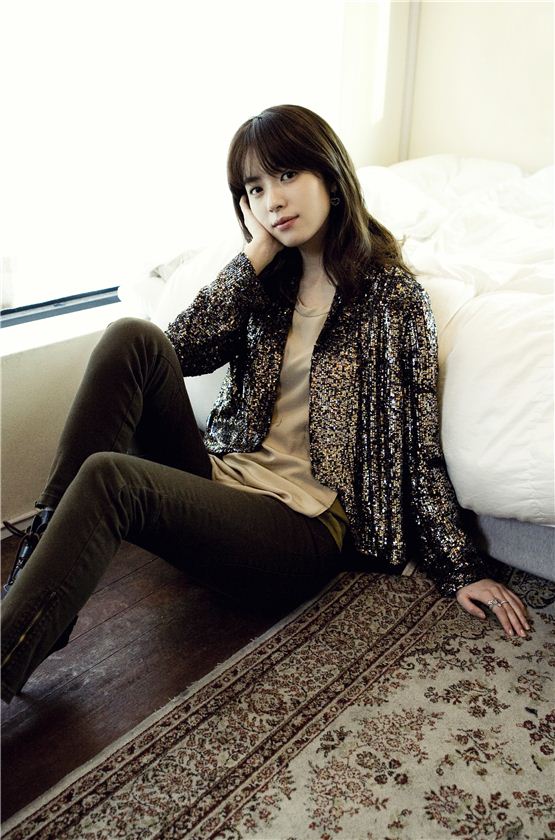 Han Hyo-joo poses in front of the camera before an interview with 10Asia. [Lee Jin-hyuk/10Asia]

Han and indie band Broccoli you too is releasing a digital single “Hide-and-seek” [translated title] on November 21, a PR rep from Han’s agency BH Entertainment told the magazine Wednesday.

“She has been a big fan of the band and they considered this is a good chance to make music together with sympathy on each other’s work,” the official explained.

The “Dong Yi” heroine has previously worked with other indie musicians. She participated in two duet songs, one with No Reply at 2010 Grand Mint Festival and the other with indie soloist My Q at his fourth album dropped last year.

In the meantime, Shin and singer-songwriter Cha Se-jung’s project band Epiton Project are to drop their duet carol song on November 29, their respective agencies said Wednesday. Shin has been also fond of the band’s music and asked Cha to work together, giving a birth to the rhythmical Christmas-mood tune about sweet love between a couple.

The pair recorded the duet song at a recording studio in Seoul last Tuesday in an intimate atmosphere that they shortened the scheduled recording time in half, the official said. 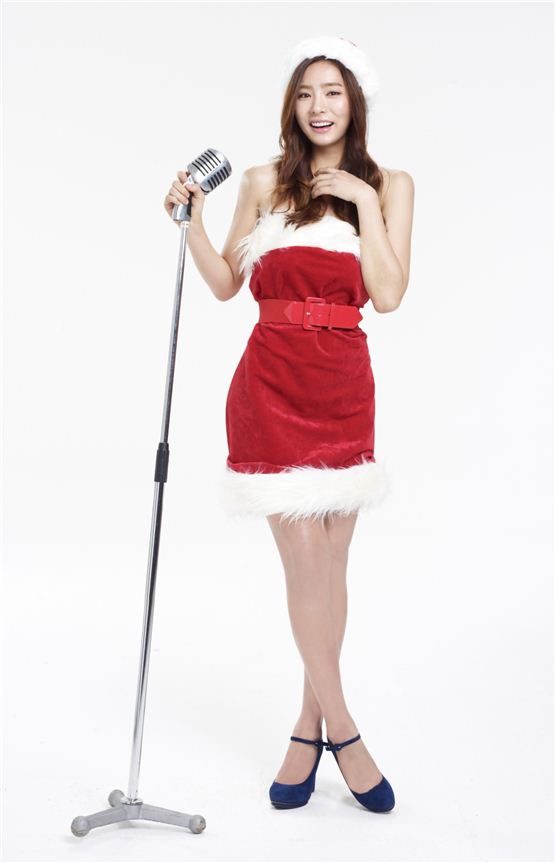 Actress Sin Se-gyeong poses in a Christmas costume in the photo released by her agency Namoo Actors on November 21, 2012. [Namoo Actors]