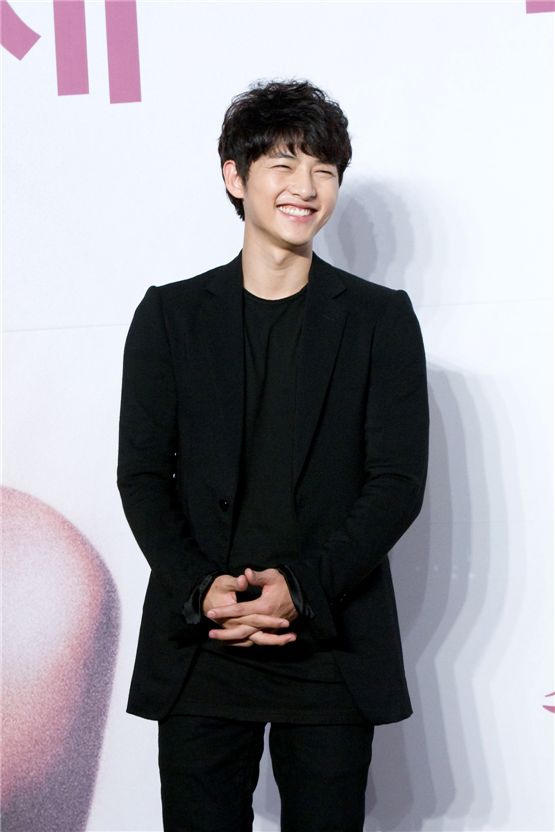 KBS’ drama “The Innocent Man” has finally reached its end after stretching its winning streak on the Wednesday and Thursday primetime ratings chart for the eight straight weeks.

The Song Joong-ki and Moon Chae-won starrer grabbed the top seed with an average rating of 18.6 percent during the third week of November, according to data polled by TNmS [Total National Multimedia Statistics] Friday. The 20-episode melodrama closed its curtain with a happy ending where Kang Ma-roo [Song] and Seo Eun-ki [Moon] rekindling their long-dormant romance.

Now KBS will fill in the Wednesday and Thursday primetime slot with "Jeon Woo Chi." The costume drama, starring actor Cha Tae-hyun and After School's member U-ie, tells a story of Jeon Woo-chi [cha] unexpectedly becoming a hero after swearing revenge on his friend who took away Jeon's father-like person and a lover[U-ie].

Meanwhile, with a pretty big gap with the elusive winner, SBS “The Great Seer” kept its runner-up title for the fourth week in a row after scoring 9.7 percent this week. Starring actors Ji Sung and Ji Jin-hee, the historical drama tells a king-making tale set in the transitional period from the Goryeo Dynasty to the Joseon Dynasty in Korea’s history .

JYJ member Park Yuchun and actress Yoon Eun-hye’s melodrama “Missing You” [tentative title] sat at the bottom of the chart, registering 8.2 percent of the total viewers.

AGB Nielson Media Research’s data showed same orders but slightly different figures from TNmS’ during the week of November 14 and 15.

While “The Innocent Man” was crowned the winner with 18 percent, “The Great Seer” and “Missing You” ranked at the No. 2 and No. 3 spot by posting 8.6 and 6.8 percent of ratings, respectively. 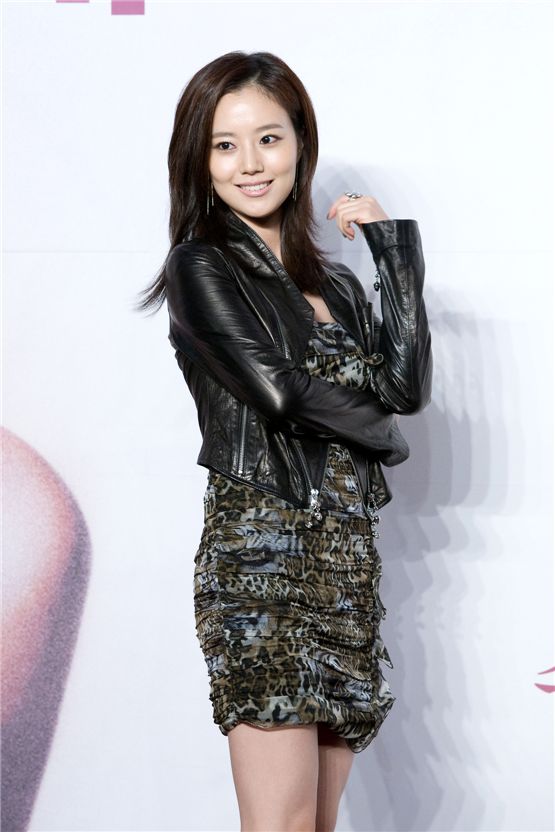