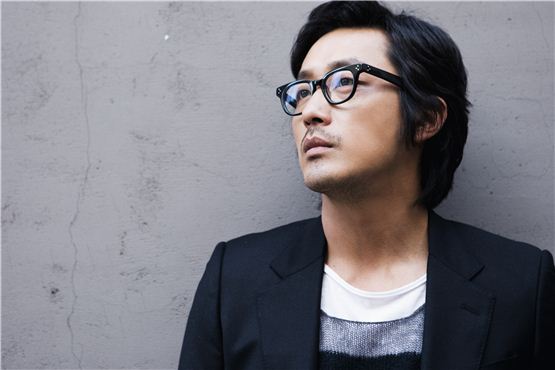 Fantaio, one of the fastest growing entertainment management firms in Korea, has established a strategic partnership with KMH, a leading broadcast network operating company, for overall developments on media-cultural contents including drama, films, records, and etc., the agency said in a press release Monday.

Fantagio, the talent house for overall 31 stars including Ha Jung-woo, Ji Jin-hee and Yum Jung-ah, has been obtaining successful results not only on the management business but also on drama and film production such as “Silenced” (2011) and “Love Fiction” (2012). The ambitious company, recently jumped into the recording industries as well, is now eyeing on an Initial Public Offering [IPO].

KMH, on the other hand, is a listed company specialized in media, occupying 30% of local broadcast network operating markets. The company has been enhancing its competitiveness on platform business through the investments on cultural contents fields including musicals and concerts.

“Media has been growing rapidly with technology developments and financial supports over last ten years…… however, the investments on contents have been weak. Consequently, it could not fulfill the demands of cultural products…… now is the time for platform and finance should focus on contents developments and investments, inevitably,” an official from Fantagio stressed in a statement.

“We are glad to have a partner who understands the basic fact that media without contents is mere an empty shell. It is contents that heightening the value of media. This unity will trigger the importance of this basic knowledge to the industry,” an official from Fantagio added. 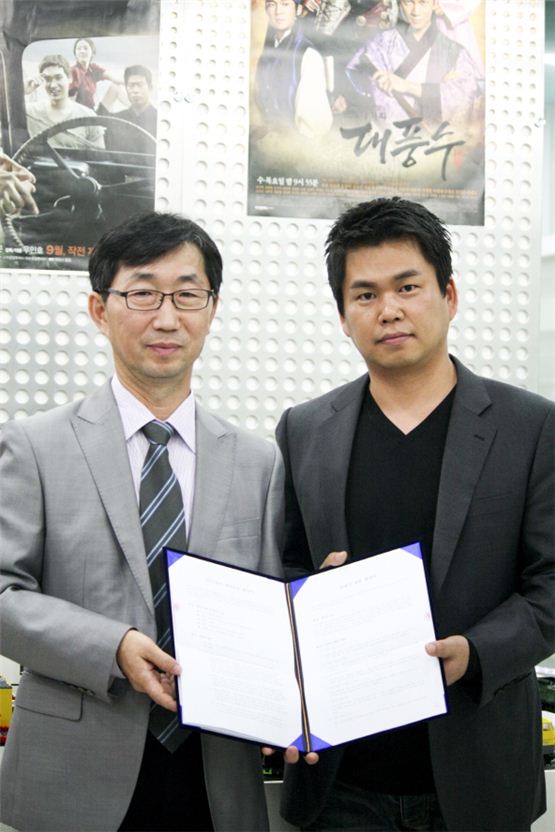