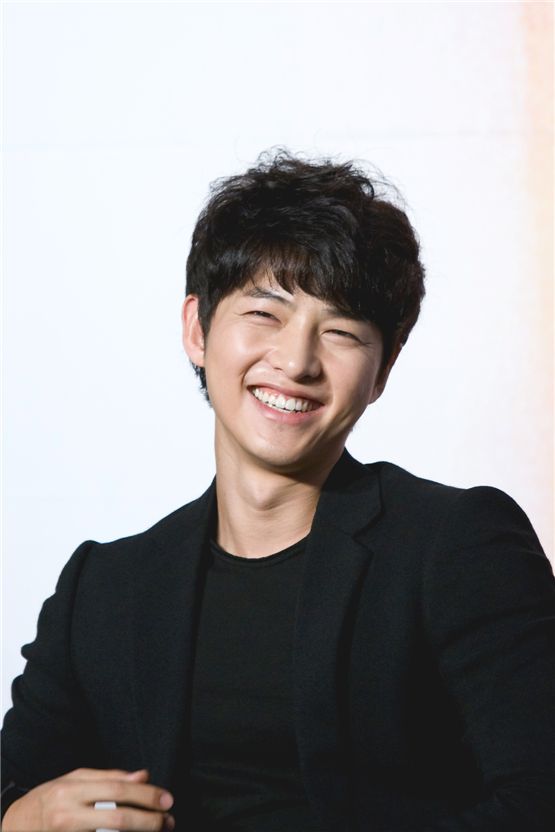 KBS drama “The Innocent Man” has kept its throne on the Wednesday and Thursday primetime ratings chart for six consecutive weeks.

The Song Joong-ki and Moon Chae-won starrer picked another win on the chart with an average rating of 18 percent, according to data polled by TNmS [Total National Multimedia Statistics] between October 31 and November 1.

With only four episodes left until its ending, the melodrama lived up to viewers expectations this week by portraying Seo Eun-ki [played by Moon] determining to take revenge on her boyfriend Kang Ma-roo [Song].

Far behind the elusive chart-topper is SBS' historical drama “The Great Seer” landed at the No. 2 spot with the support of 10.2 percent of the total viewers during the same time frame.

Starring Ji Sung, Ji Jin-hee and Kim So-yeon, the star-packed drama is continuing to see mild rise in ratings by showing the transition period from the Goryeo Dynasty to the Joseon Dynasty. In the meantime, broadcaster MBC did not air its TV series this week due to live broadcast of Wednesday's South Korean baseball championship and Thursday's special airing of documentary program "Tears of the Antarctic."

On next Wednesday, MBC will fill in the primetime slot with "Missing You" [translated title], starring JYJ’s Park Yuchun, actor Yoo Seung-ho and actress Yoon Eun-hye.

While “The Innocent Man” grabbed top seed with 17.7 percent, “The Great Seer” ranked at No. 2 with 10 percent.