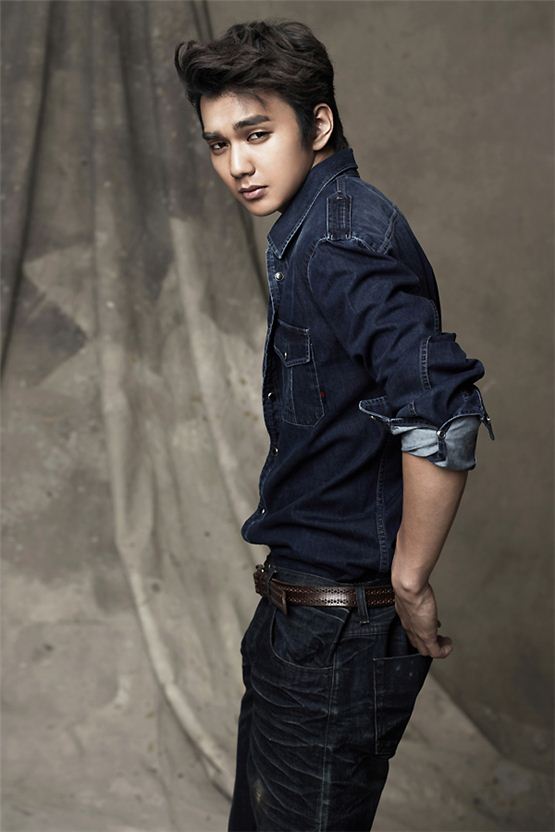 Yoo, who had turned into the Jade King in Lee Joon-gi’s drama “Tale of Arang,” has confirmed his role in upcoming melodrama “Missing You” [translated title], the show’s promoter SL Company said in a statement Monday.

Yoo will play professional assets manager Kang Hyung-joon, a rival of Han Jung-woo [played by Park] who waits for revenge with the evilness hidden behind his smile. Their ill-fated relationship has a long history and it dates back to their parents' generation.

Slated to air in November in the MBC's Wednesday and Thursday primetime slot, Park and Yoon will describe the heartbreaking love story between detective Han and fashion designer Lee Soo-yeon [played by Yoon] who live with broken hearts from their first crush.