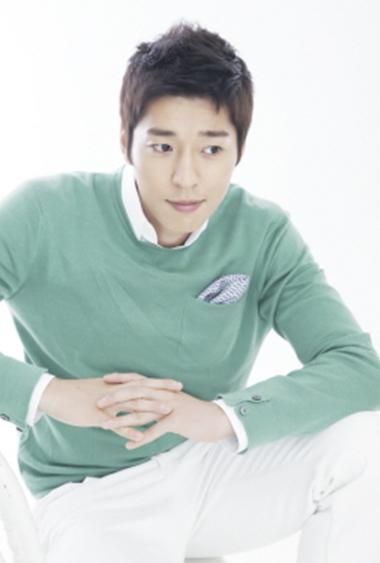 Seo Ji-suk poses in his profile picture posted on the official website. [My Name Entertainment]

Actor Seo Ji-suk and actress Lee Chung-ah have been handed a special assignment to write and compose a song for the soundtrack to MBC's weekend TV series.

The pair has confirmed their appearance on MBC Music's "Music and Lyrics-Season 2" on October 13, according to the broadcaster's press release sent Friday.

The reality program, in which a celebrity couple write and compose a tune together, will have the two stars produce a theme song for Seo In-guk's character in MBC "Sons" [translated title].

"They're both very passionate about doing a musical work. If they get some help from professionals, I'm positive that we'll have a good result," the "Sons" musical producer was quoted as saying.

The project especially anticipated by Kim as he is preparing to make his debut in Japan as a singer next month. Lee, meanwhile, is known to have her unique style of writing. Sources say the actress has been writing a novel for about two years. Depending on the quality of the result, the producers will decide whether their collaboration will be used in the real TV series, the officials added.

Seo has been out of the limelight for a short time after wrapping up "High Kick 3," which ended its seven-month run last March. His counterpart Lee, on the other hand, recently finished the shooting of cable channel tvN's animal reality show "Cats and Dogs."