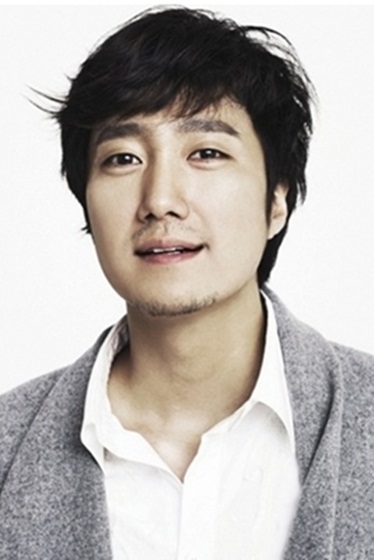 Alongside Park and Kong, actor Yoon Je-moon and actress Yoon Yeo-jung will team up to play in the new film tentatively titled “Aging Family,” which will kick off its shooting on October 15, according to a press release from the pic’s distribution firm CJ E&M. Park, Kong and Yoon are to play brother and sister whose lives are stuck in a rut. As they move back into their mom's house, the troublesome three siblings get involved in comic events with their mom, played by Yoon.

“The film’s distinctive storyline and strong characters will bring different level of laughter to the audiences,” an official from the pic’s production company was quoted as saying.

Helmed by director Song Hae-seong of 2010 action pic “A Better Tomorrow," the forthcoming has been adapted from the bestselling novel of the same name by Korean author Cheon Myeong-kwan. 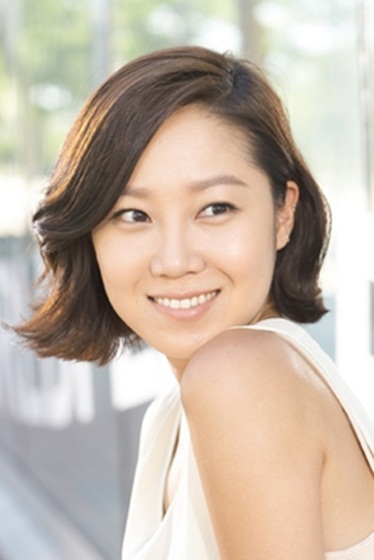