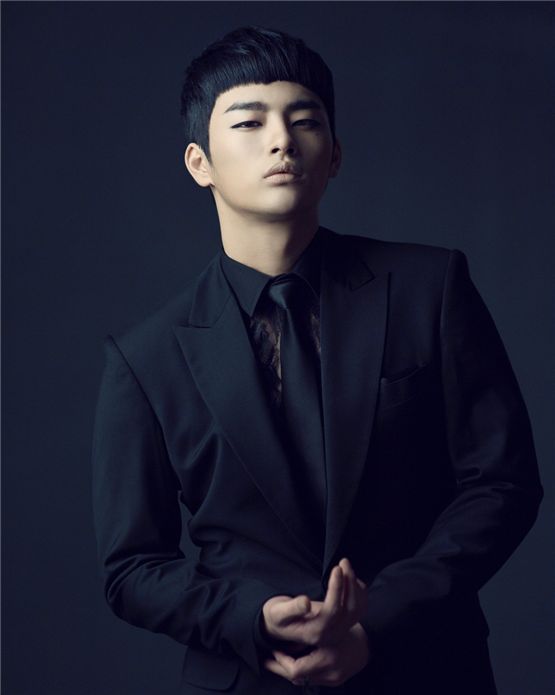 Singer and actor Seo In-guk poses on the cover photo for his single album "Broken" released on March 31, 2011. [Jellyfish Entertainment]

Korean singer and actor Seo In-guk has been cast as one of the leads in a new MBC weekend TV series, further solidifying his status as an up-and-coming actor.

His agency Jellyfish Entertainment said in a press release Tuesday that Seo will play the youngest of three brothers named Yoo Seung-ki on “Sons,” (translated title) which will hit airwaves in September. Co-starring actress Myung Se-bin, actor Lee Sung-jae and other veteran actors, the family drama centers around the story of each of the sons who have distinct personalities.

“Seo decided to take on this new series since it is a well-written drama and it will further develop his acting skills by working with the veteran actors," a Jellyfish official was quoted as saying.

Seo, who was the winner of Mnet’s singing competition program “SuperstarK” in 2009, kicked off his acting career with a supporting in KBS’ “Love Rain” in May. He is currently starring in cable channel tvN's nostalgic hit drama “Respond 1997,” which made its premiere on July 24.