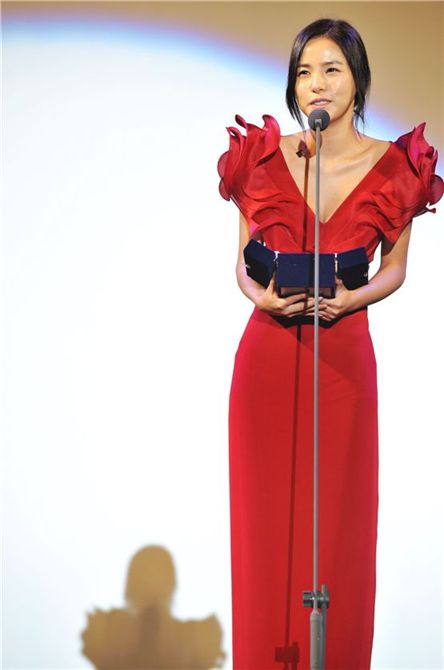 Into its 16th edition, the PiFan offers 136 feature films and 94 short pictures from 47 countries. The opening ceremony took place at the Bucheon Gymnasium with hosts Jang Seo-hee and Jang Woo-hyuk. 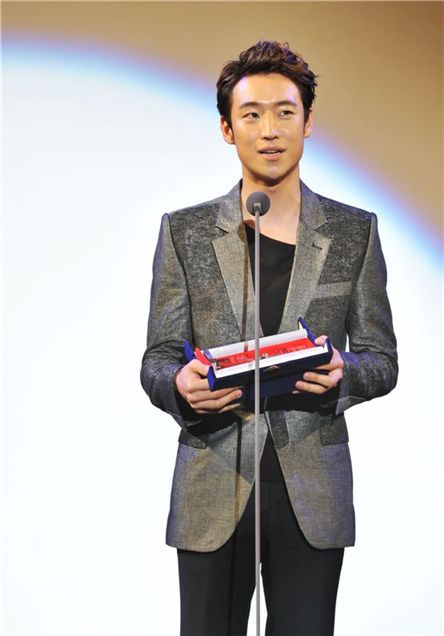