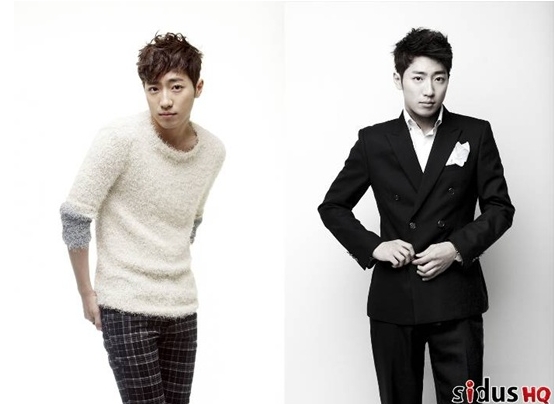 Korean actor Lee Sang-yeob has confirmed his role in an upcoming TV series.

The "Midas" actor will portray a lawyer named Park Jun-ha, who has a lustrous career and a warm heart. While living in a descent comfort he has a huge crush on Seo Eun-ki (played by actress Moon chae-won) and adores her.

"Chakan Namja," which is translated into 'Good-hearted Man,' will follow the story of Kang Ma-roo (played by actor Song Joong-ki), getting dumped by Han, who puts her career first before everything else including her love life.

Meanwhile, Lee, who has recently been earmarked to star in the Korean film "Flu" (translated title), has appeared in the Japanese drama "Koisuru Maison -Rainbow Rose." The collaborative TV series between Japanese and Korean production firms co-stars KARA’s Jiyoung.