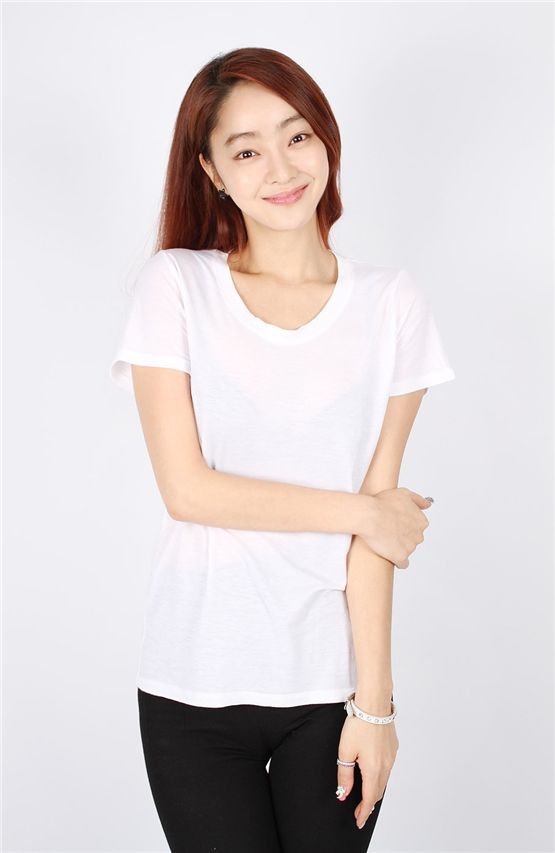 King Kong said delivered the news through a press release this morning, which informs that the company will now manage Seo's future acting career.

The firm is best known for managing some of the top Korean actors and actresses, such as Kim Beom, Kim Suna, Sung Yuri, Lee Dong-wook and Park Min-young.

"We feel that Seo has shown a lot of potential not just as a show host --by hosting KBS' 'Music Bank' as the former emcee--and an actress through her previous works. We hope to give her our full support in expanding her career into many areas," King Kong's C.E.O. Lee Jin-sung was quoted as saying.

Seo made her acting debut in KBS' TV series "When Spring Comes" in 2007. She has also been hosting KBS' televised music program "Music Bank" with actor Song Joong-ki, and the two starred in KBS' historical drama "SungKyunKwan Scandal" in 2010. Her recent projects include SBS' "Scent of a Woman" and MBC's "Flower, I Am" in 2011 and thriller movie "Desire to Kill."