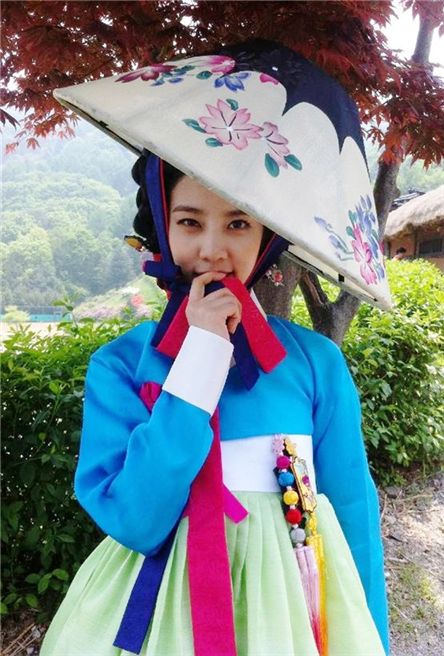 Korean female idol No Eul of girl group Rainbow will make her acting debut in JYJ Kim Jaejoong's TV series, according to her agency DSP Media on Friday.

DSP announced in a statement that No Eul will play the role of a Korean geisha named Yeon-shim and the right hand of Cheon-hong (played by actress Lee So-yeon) in MBC's "Dr. Jin" (tentative title) set to air tomorrow night.

"I know that I still have a lot to learn since this is my first drama but I hope to work real hard in pulling off my character," No Eul said in the press release.

The manga-based pic, set in the Joseon Dynasty, follows the story of doctor Dr. Jin (Song Seung-heon) who transcends time between 1860 and 2012 to develop medicines that could save people from dying with diseases.

The series, which is the follow-up project to "Supper of the Gods," also stars Park Min-young of "SungKyunKwan Scandal" (KBS, 2010) and actor Lee Beom-soo. ※ Any copying, republication or redistribution of 10Asia's content is expressly prohibited without prior consent of 10Asia. Copyright infringement is subject to criminal and civil penalties.