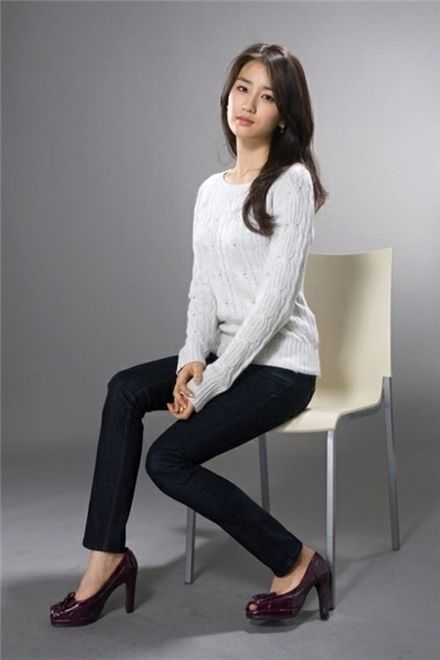 PiFan's organizers announced on Wednesday that Park will start her PR activities after being appointed to the position of PiFan Lady at the official press conference to be held on June 26.

She will also take part in the opening and closing ceremony, as well as other events during the fest, which will take place in Bucheon in the Gyeonggi Province for 11 days starting July 19.

"The different personas that Park has shown through her comic and serious roles fit well with PiFan lady's concept. We know that she will do a great job in fulfilling the position," Kim Young-bin, the chief of PiFan was quoted as saying.

"I was always interested in the PiFan and it is such an honor to be appointed as the PiFan lady. But at the same time, I feel a sort of burden. I'm looking forward to meet many movie lovers by promoting this amazing event," Park said in the statement. Park made her in 2005 with SBS drama "Miracle of Love" and rose to stardom with her role as Queen In-hyeon in MBC's historical drama "Dong Yi - Jewel in the Crown" in 2010.

She has since appeared in films "The Last Blossom" (2011) and "Champ" (2011). She last starred in MBC's sitcom "High Kick 3" and working on comedy film "Tone-deaf Clinic" (translated title) opposite actor Yoon Sang-hyun.