Lee Wan to be discharged from military today 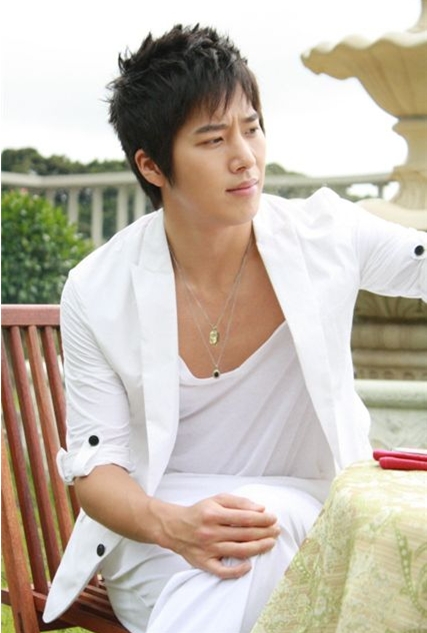 A rep with his agency Logos Film told 10Asia in a phone interview on Monday that Lee completed his service as an active-duty solider, which started in July 2010. "He didn't want to make a big deal about being discharged, but somehow his local and Japanese fans found out about it and flew all the way here to greet him," the official explained.

When asked about his upcoming activities, the publicist said that Lee will first meet with his fans through a meet-and-greet in Korea and is also likely hold one in Japan in early June.

He added that Lee will go over various small and big screen projects and decide which one to work on next sometime in June. Lee, whose real name is Kim Hyung-soo, rose to stardom through his debut role in TV series "Stairway to Heaven" (SBS, 2003), also starring Hallyu stars Kwon Sang-woo and Choi Ji-woo.